Where do presidential candidates stand on key science issues?

As in previous presidential elections, a group of experts at science and engineering organizations submitted 20 questions last week to this year’s candidates, seeking their positions on topics including innovation, research, climate change and the internet. (View the questions at http://sciencedebate.org/20qs). Among the scientists who are part of this effort are Duke professors Michael B. Waitzkin and Nita Farahany.

In a Q&A with Campaign Stop 2016, Waitzkin, deputy director of the Duke Initiative for Science & Society, talks about the importance of the candidates’ answers in this year’s election.

Q: What do you hope to learn from the candidates’ answers?

Waitzkin: Many of the most crucial issues now confronting our society and the planet are rooted in science. The president of the United States can play an important role in how those problems are addressed or are not addressed — both domestically and internationally.  The questions seek to learn how the candidates will approach these issues.

The answers, like the parties’ platforms, may ultimately bear little resemblance to the policies actually adopted. As a whole, however, the responses will enlighten us all on the principles and perspectives the candidates bring to these issues. The answers should give us considerable insight into the candidates’ — or, as importantly, their advisers’ — knowledge-base and level of nuance on this complex interwoven set of issues.

Q: Are their positions more critical this election than in elections past? If so, why?  How have the questions changed since the previous three presidential elections?

Waitzkin: We often like to think that the issues confronting us are more crucial and troubling than those dealt with by earlier generations and administrations. This time, though, we might be right. Many issues appear to have reached a tipping point — climate change, biodiversity, internet security and privacy. The U.S. is on the verge of losing — if it hasn’t already lost — its role as the world’s leading fount of research and innovation. Large segments of the country have developed a fundamental mistrust of science. We appear in near paralysis in responding to a pending epidemic. Strong leadership from the president is essential.

Q: Why should the public care?

Waitzkin: President Kennedy galvanized the country with his call to land a man on the moon.

President George W. Bush used his first televised address in August 2001 to announce his policy on stem cell research. While some suggested that Bush’s speech was a carefully orchestrated effort to show him as engaged and intellectually curious and others suggested that it distracted him from the increasing warnings about al-Qaida, there is no doubt that his speech significantly changed the role of U.S. scientists in stem cell research.

In one of his first executive orders, to the relief of much of the scientific community, President Obama reversed the Bush policies on stem cells.

The public should care because it really matters. In my personal view, if people don’t participate, they nonetheless bear the consequences, but forfeit the right to complain when things go badly.

Q: Describe your role as part of this effort.

Waitzkin: I had no role in initiating ScienceDebate or in developing the 20 questions. My gratitude to those who did. 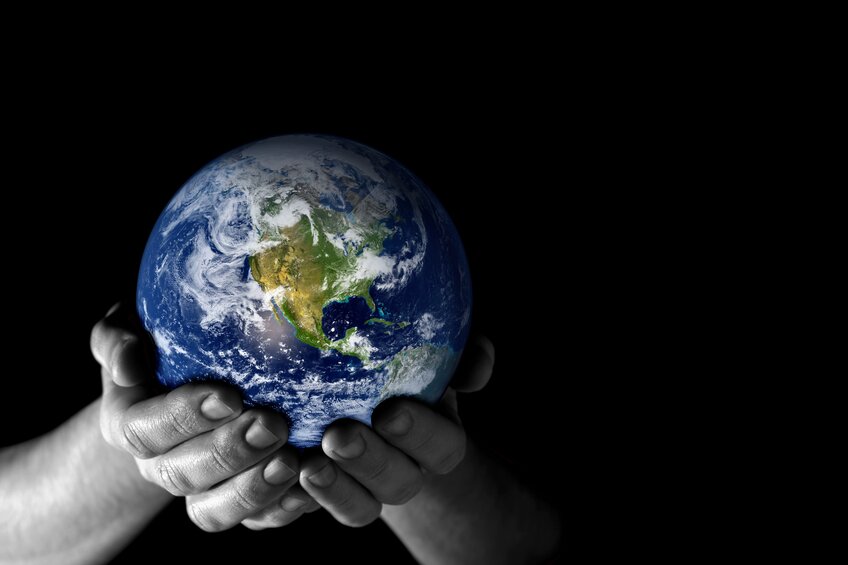 Where do presidential candidates stand on key science issues?