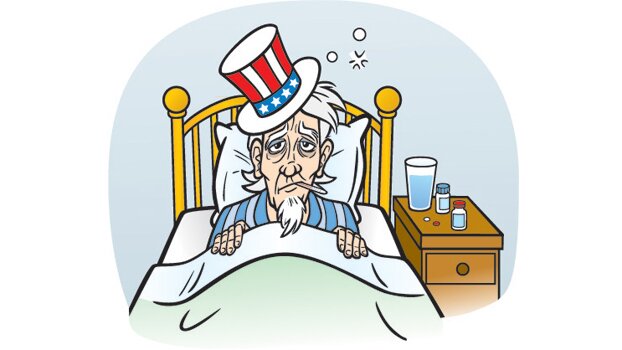 If you’re looking to find a smashing Obamacare success story -- a place where the nation’s biggest and most controversial new law in a generation has truly lived up to its promise -- you might stick a pin directly in North Carolina.

David Rohde on the N.C. legislature

John Aldrich on the firebombing of a GOP campaign office

Refugee crisis has lessons for NC

The lesson of HB 2: We are different, but equal

With the end of voter ID law, preregistration makes a comeback

"Gov. McCrory has put this state back on a path of economic prosperity after inheriting a large deficit from the previous governor," writes Madison Laton, an intern for the McCrory campaign and vice chair of Duke College Republicans. Counters Steve Hassey, vice president of Duke Democrats, “Gov. McCrory has been a consistent defender of HB2 and has had to deal with the negative economic consequences of that support.”

Madison Laton and Steve Hassey in The Chronicle

Thousands come to campus to hear cartoonists from around the world

For three days last week, Duke hosted political cartoonists from around the world discussing how their work helps shape public opinion, including on hot-button issues such as NC House Bill 2 and the Black Lives Matter movement. 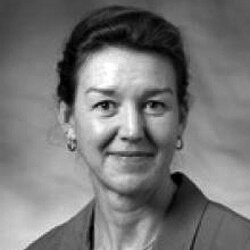 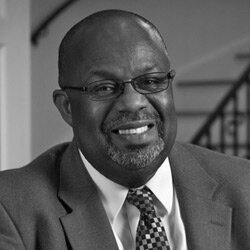 North Carolina and the South > Politics and Public Policy > Race, Ethnicity and Gender

Information on delegates, demographics and data from previous elections.