My grandmother, Hitler and 2016

The presidential campaign of Donald Trump has taken a violent turn. Protestors disrupting Trump’s rallies to oppose his xenophobic politics are attacked by Trump’s supporters or by security.

Pete Mills, a fellow Sanford MPP student, recently witnessed the tense and violent atmosphere of a Trump rally first-hand. He was lucky to only have been shoved around a little; an African-American protestor being escorted out before him was punched in the face by a Trump supporter, who darkly suggested that “next time we might have to kill him.”

In Chicago, a Trump appearance was canceled as thousands of protestors swarmed the rally site, and scuffles between police and protestors occurred at a Trump rally in Salt Lake City. The recent spate of violence has led some to predict that it is only a question of when, not if, someone is killed at a Trump rally. As he seems to incite this violence, Trump has been compared to the likes of George Wallace, Benito Mussolini and, of course, Adolf Hitler.

The frequent comparisons of Trump to Hitler have me thinking about my grandmother Margot, and her childhood spent in (and escaping from) Nazi Germany. As she has passed away, I turned to my uncle to piece together the story of her childhood. She was born in Würzburg, a city in Bavaria. It was in Bavaria’s largest city and capital, Munich, where Hitler led an unsuccessful coup attempt in 1923 that led to his brief imprisonment. Once released, he redoubled his efforts to bring his Nazi Party to power, succeeding in January 1933.

By then my grandmother’s family had moved to Koblenz, in the less conservative Rhineland. However, the Nuremburg Race Laws prevented her father from earning a steady living, and anti-Semitism spread rapidly throughout Germany.

The family left Germany for then-neutral Luxembourg. My grandmother thrived in school there, becoming fluent in many languages; however her childhood in Luxembourg was also marked by the occasional anti-Semitic mob that would chase her with stones while shouting slurs.

In May 1940 the Nazis, fresh off of conquering Poland, invaded and conquered Luxembourg, forcing my grandmother and her family to flee to France. The French Army confiscated their car, and they were forced to walk on foot to Marseille via Paris — from their home in Luxembourg, a distance of more than 650 miles. There they evaded the Vichy government while awaiting visas to the United States.

My great-grandfather Max was captured twice by the Nazis and spent time in Gurs, an internment camp in the Pyrenees Mountains. Somehow, my great-grandmother Alice got him out both times.

Visa issues kept the family from emigrating to the United States right away; they were forced to spend six months in Casablanca, Morocco, where my grandmother became an “expert” in killing giant bugs. Eventually Margot and her family were able to emigrate to New York City, where she married my grandfather, gave birth to my father and his brothers and spent the rest of her life.

However, the violent rhetoric does leave me with some concern. Just as some ignore Trump today, reporters have noted that Hitler was not taken seriously at the start of his political career. My grandmother’s story is all I need to remain vigilant, and to be alert to the rise of authoritarianism in the United States.

Benjamin Seitelman, from Highland Park, Illinois, is a Master of Public Policy student at Duke. 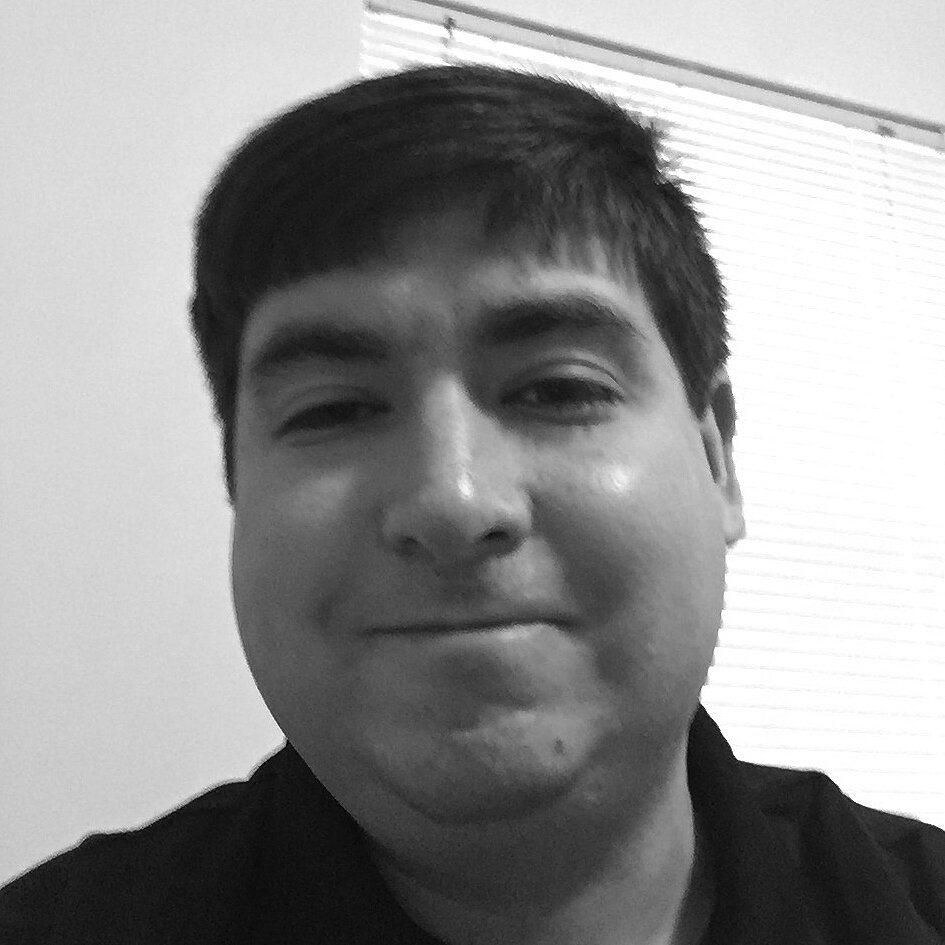 My grandmother, Hitler and 2016