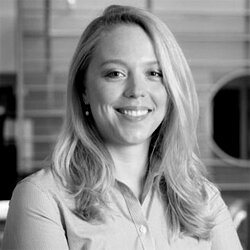 Young voters are much more likely to reject Trump’s racism

“On a wide variety of issues, the youngest generation of voters is more likely to reject the racist style that increasingly defines American politics.”

New data from a 2016 survey suggest that, at least on some dimensions, young whites are quite a bit more racially progressive than their parents.

How political science helps explain the rise of Trump: the role of white identity and grievances