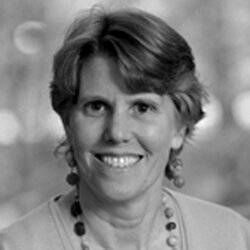 Law professor Jane Wettach on the legal battle over HB2

The standoff has echoes of the federal government’s battle with states over desegregation more than half a century ago, when school systems across the South refused to follow the landmark 1954 Brown vs. Board of Education court order that they desegregate -- until the federal government threatened to cut off education funds, says Jane Wettach, an education law expert.