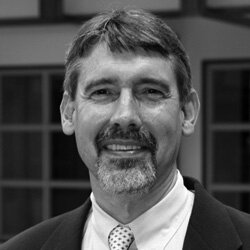 Mayer helped shepherd NAFTA to approval while working as senior international trade and foreign policy adviser to former U.S. Sen. Bill Bradley. He specializes in globalization and governance, political analysis and leadership. He is director of The Polis at Duke, a new center on politics and leadership.

Christensen: NC leaders try to get beyond the bickering

Duke President Richard Brodhead and Sanford School of Public Policy Associate Dean Fritz Mayer back an effort aimed at getting liberals and conservatives together to find common ground in North Carolina.

State of the Union

Obama’s State of the Union optimism

“The difference between Reagan and Obama is that Reagan believed it in his bones,” says the director of the Sanford School’s Center for Politics, Leadership, Innovation & Service (POLIS).

an interview with Salon.

Frederick Mayer on the 2016 campaign

On eve of GOP debate, a ‘rhetorical arms race’

Duke professors call the rhetoric in this year’s presidential campaign extreme, in large part because of Donald Trump. “Unfortunately, this behavior tends to induce a race to the bottom, where other candidates, not wanting to be shut out from media attention, try to match or one-up his positions,” says political scientist David Siegel.

The ‘truth’ about Planned Parenthood