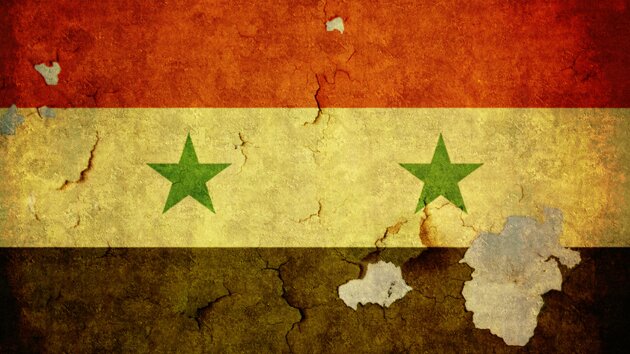 “We should remember that ISIS desperately wants to satisfy its blood lust fighting against Americans on its home turf,” says David Schanzer, director of the Triangle Center on Terrorism and Homeland Security and associate professor of the practice in the Sanford School of Public Policy.

Clinton’s TPP paradox — why is the trade pact worse than the Iran deal?

Bruce Jentleson writes that the prospect of peace that Yitzhak Rabin and Yasser Arafat worked on is long gone.

State of the Union in News & Observer

What should the U.S. policy be in Syria now that Russia is intervening militarily? Peter Feaver and Bruce Jentleson debate the implications in this episode of Foreign Exchange. Peter Feaver is a professor of political science and public policy. From 2005-07, he was special advisor for Strategic Planning and Institutional Reform in the Bush White House. Bruce Jentleson is a professor of public policy and political science. He was a senior adviser at the State Department from 2009-11, working on the Middle East and other issues.

There’s increasing support in the Senate for lifting bans on trade and travel, says Alex Lee.

Peter Feaver says Trump is not prepared for what would be his biggest responsibility.